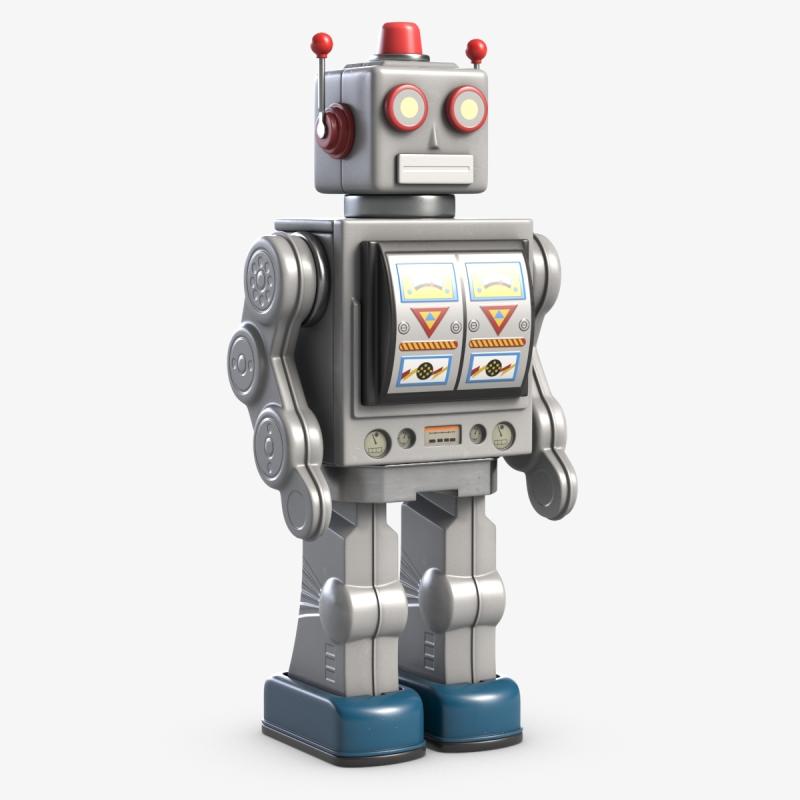 I was on my way over London Bridge early this morning to be filmed for a conference. In preparation, I was reflecting on my early career as a lawyer, buying / selling companies, MBOs, MBI’s, IPOs and many other ‘acronymed’ deal types.

It occurred to me that the successful deals tended to be the ones where the batteries were included – MBOs, MBI’s, IPOs. In each case, the management team were key to the transaction and were personally committed to the success of the deal over the long term – skin in the game.

Things tend to go wrong where the batteries are not included. Trade sales, ‘strategic acquisitions’ – key management tend not to be part of the long term future or, if they are, it’s generally with ‘wings clipped’. When these batteries are taken out, the company very quickly losses its direction and sadly, often ends up in the bin with the other discarded ‘toys’.

It’s not just transactions though – the same applies to running a business. If all the power and direction comes from one source, it will run out or will not be strong enough to power the whole business energetically.

Where there is a shared passion for the cause and all can see the part they play – all in the business are ‘plugged in, it will continue to delight.

Businesses Can’t Survive on a Diet of Remote Working

Lessons from HRH and a slice…